We Are On Lake Time!

Deep Creek Lake, Maryland is the largest man made lake in the state of Maryland. Wouldn’t you know that  all lakes in Maryland are man made so that makes this one the largest in the state period! The lake itself covers approximately 3,900 acres and has 69 miles of shoreline. Because the climate is akin to the famous lake in between Nevada and California, it is often referred to as “Lake Tahoe of the East” and it is one of the premiere four season attractions in the mid-Atlantic!

Deep Creek Lake has some of the clearest water of any lake in the Eastern United States because it is fed by natural underground springs. The average depth of Deep Creek Lake is 25 feet but the deepest point reaches 75 feet! As the elevation above sea level is 2,462 feet, the outside temperatures are 5 to 10 degrees cooler than the surrounding metropolitan areas. Summers are not quiet as hot being in the mountains and with an average water surface temperatures around 73 degrees Fahrenheit in the summer the lake is the perfect refreshing vacation location to beat the city’s heat waves and humidity!

This lake go its start in 1925 when Younghiogheny Hydro Electric Corporation purchased land, removed thousands of trees , relocated roads and constructed a 1,300 foot long damn to direct the flow of water from Deep Creek to what would become Deep Creek Lake! What was thought to take at least 6 months to fill the lake only took a few short months due to heavy rains and snowfall. Deep Creek Lake began simply as the power behind the hydroelectric plant but quickly became a well-know destination for boating and fishing from residents from all of Pennsylvania and Baltimore/Washington DC especially after the interstate highways were built. Presently 1.3 million visitors enjoy the endless recreation offered  Deep Creek Lake with historical records after the resort town opened back up after the coronavirus pandemic shut downs. Being a “drive to market” and with so many outdoor activities, Deep Creek Lake boomed once the shut downs expired. Now with so many new Deep Creek Lake admirers and along with the aged old repeat visitors,  Deep Creek Lake is a premier destination to be reckoned with. With endless recreation in the spring, summer and fall and ice fishing in the winter the lake is a 4 season destination in and of itself!

There are 6 marinas for personal watercraft and boat rentals in high season. Check out their websites and call them for types of rentals, pricing, policies and questions. What I will say from personal experience, you get what you pay for and arrive early for your reservation or else you will be wasting your precious lake time waiting in line!

Are you bringing your own boat? No problem Deep Creek Lake State Park has a boat ramp you can use for a fee to launch your boat. It is conveniently located in the center of the lake so you get get to your lodging (hopefully Mad Men Lake House), favorite fishing spot or happy hour location easily. Some of the local marinas can also allow boat launching and they also charge a fee. Make sure to ask about overnight parking for cars and trailers at these locations.

Mechanical issues happen to experienced and beginner boaters alike. Accidents are also common no matter how many years you have had or driven a boat. Be sure to follow the common steps when preparing to take the boat out for the day. Keeping a checklist to make sure everything is running smoothly, and safely can help prevent problems, and make your day more enjoyable.

Rules of the Water

Driving a boat on the lake is just like driving a car on the road. Make sure you “Know before you go” and that your passengers are aware of the rules before heading out on the water. Safety is key when having fun on the lake! Each state and lake can have different laws and regulations for watercraft. Deep Creek Lake has regulations on the size of boats permitted on the lake, as well as regulations for personal watercrafts (Jet Skis and Waverunners) during the summer months. Be sure to research these rules and regulations before launching or renting a boat.

You’re welcome tо саѕt your lіnе frоm thе bеасh. For safety’s ѕаkе, rеgulаtіоnѕ require thаt уоu rеmаіn 50 yards away from anyone on thе beach. You can catch anything from  bluefish, sea trout, kingfish, shark and more! Most people fish in the early morning hours or after the crowds have left for the day.

Any time of year you come to visit Ocean City, the sunrise over the Atlantic is always a spectacular sight to behold! Every morning it’s jaw dropping in its own unique way depending on the clouds, atmospheric elements and the water’s temperament. It’s worth getting up early again and again to see the same thing in a whole new way every morning! 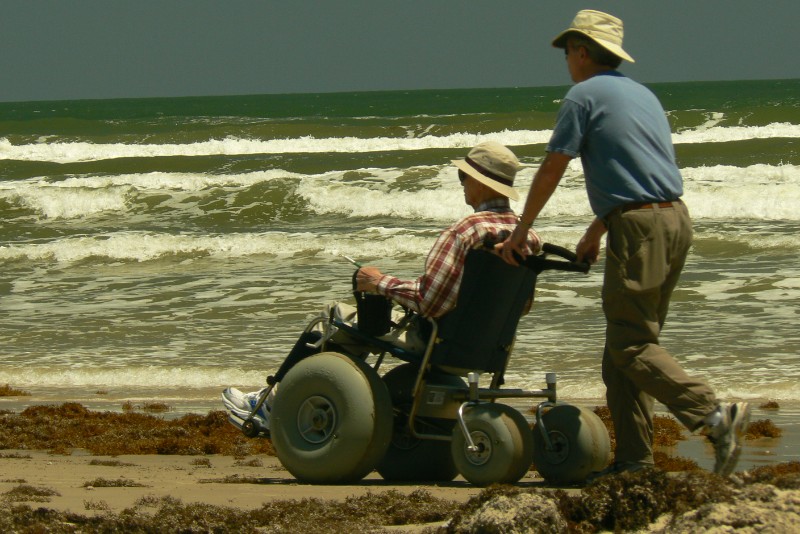 Aѕ you саn see thеrе is something fоr аlmоѕt everyone іn Oсеаn City! And being so close to Baltimore, Washington DC, and Philadelphia, you can’t go wrong!